I recently ran across an article in Haaretz by Daphna Lewy, published on September 13, 2001, about the Moroccan Jewish (and Israeli citizen) singer Maya Casabianca. Maya is interesting for several reasons. First, she was something of a star in France during the 1960s. Second, she carried on a love affair with Farid Al-Atrash (the singer-'udist-actor, born in Syria but whose career was made in Egypt, brother of Asmahan) during the last four years of his life (he died in 1974).

Maya was born Margalit Azran in Casablanca in 1945 (I believe) and emigrated to Israel with her aunt and uncle in 1948, while her parents went to Paris. Her aunt and uncle, it seems, weren't able to adapt to life in Israel, so when she was 11 (1956) the family moved to Paris and she was reunited with her parents. She was discovered by a neighbor who worked for the Philips recording company, and she was signed by Philips under the name Maya Casabianca and was a sensation in France by the late fifties. (The name evokes Casablanca without actually being Moroccan. No doubt in order to lend her a bit of Mediterranean exotica but at the same to disguise her Arabness.) Philips aimed to groom her as a teen successor or even rival to Dalida, and they were at least in part successful. Her total record sales, according to the Haaretz article, were 38 million. Like Dalida, and like so many of France's pop stars of the era who were "Mediterranean," she sang in French and Spanish. But she certainly is not remembered today anywhere near as reverentially as is Dalida. 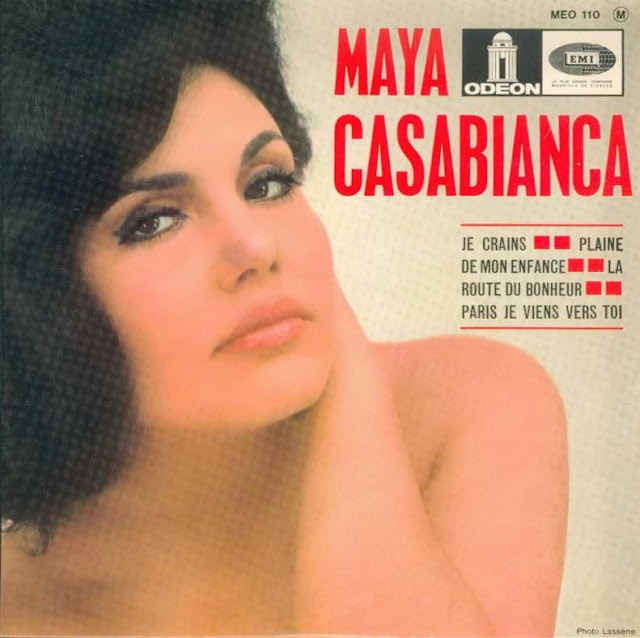 I don't know what her big hits were in France, but I note that she did a version of "Zoubisou Bisou," originally made popular in France by Gillian Hills and of course famously revived when Megan performed it for Don in Mad Men. Maya's is perfectly decent, as you can hear here.

But I think this song, "El Matador," is more representative of what she became famous for, and the video gives us a chance to see her performing on television.


Casabianca reportedly met Farid Al-Atrash at the first party that Philips put on in her honor, and he pursued her, sending a limo to pick her up on her first trip to Beirut to sing in concert, and it took her to his luxurious palace. They were friends for several years and eventually, for four years, lovers, splitting up shortly before he died. (I am told by someone who is connected that his family denies the story.) 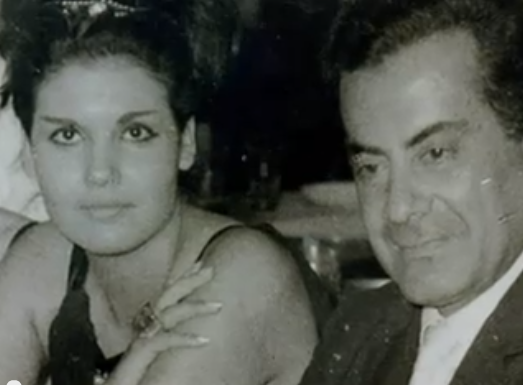 Farid al-Atrash reportedly encouraged her to record Sephardic songs (but I haven't found any) and also to adapt some of his songs. The best known of these is her version of his famous "Ya Gamil, Ya Gamil," which you can listen to here.

Eventually (and I'm not sure when -- in the late 70s?) Maya returned to Israel and mostly lived off the royalties of her hits. But she did record an album of Farid al-Atrash songs, including "Ya Gamil, Ya Gamil." Here's the cassette jacket. 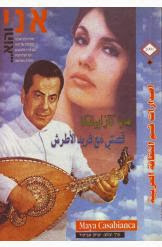 Maya also wrote a book, published in 2001, about her career and her time with Farid, under the Hebrew title Ani Vehu ("He and I"), and it also appeared in Arabic, issued by the Arabic culture department of the Israeli Ministry of Science, Culture and Sport.

If you understand Hebrew (and I don't), here's a report on her from Israeli TV.