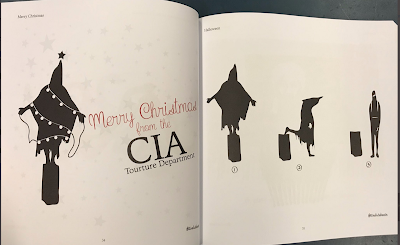 This is from Abaih's book Khartoon! Not sure where you can get it, but you can follow this terrific cartoonist on Facebook, here.
Posted by Ted Swedenburg at 2:19 PM No comments: 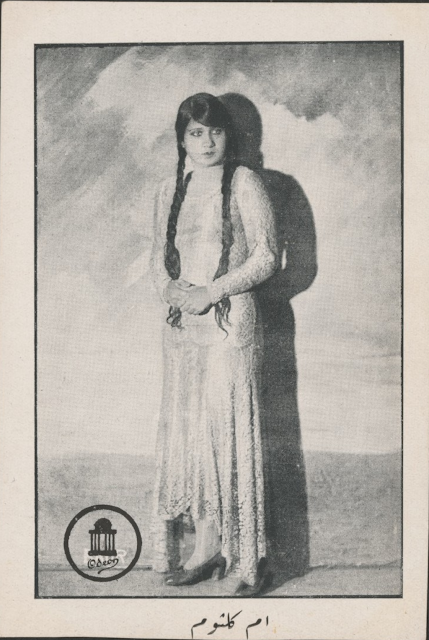 Posted by Ted Swedenburg at 8:25 AM No comments: 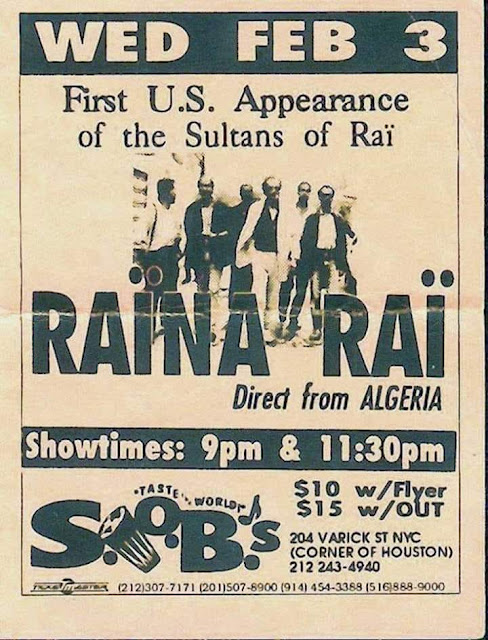 I had not known until yesterday that the rai band Raïna Raï had toured the US. (I found this posted on a FaceBook group I belong to.) According to wikipedia, this was in 1991.

The ad is somewhat curious, I'd never heard of the band described as the "sultans" of rai. Plus the claim that they were "direct from Algeria" is somewhat misleading. The members of the band were originally from the Algerian city of Sidi Bel-Abbès, but the band was started in Paris in 1980, where it has been based ever since. The most prominent member was guitarist and leader Lotfi Attar, and what was distinctive about their music in the eighties was the strong guitar element. The band is apparently still active.

On the other hand, they may have arrived in New York "direct from Algeria," as they did do concerts in Algeria. They appeared, for instance, at the first rai festival organized in Algeria, in Oran in 1985, and their performance there can be heard on the album Le Raï Dans Tous Ses Etats, released in 1986 (and very expensive used!).

Raïna Raï is probably best remembered for their 1985 track "Ya Zina," based on the song "Ya Zghida,"
www.flickr.com