How to Be a Christian Hipster (Hint: Kufiya Required)

Check out the easy-to-follow instructional video, which will have you looking like this: 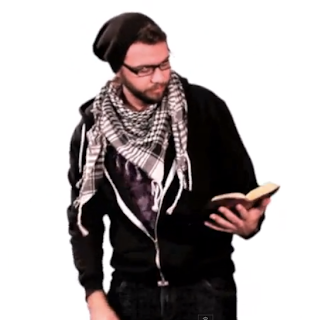 Here's the vid, if you want to self-transform:

Posted by Ted Swedenburg at 7:33 AM No comments:

Esquire: Beyoncé vs. Shadia Mansour in The Ladies Tournament for the Hottest Woman of 2012 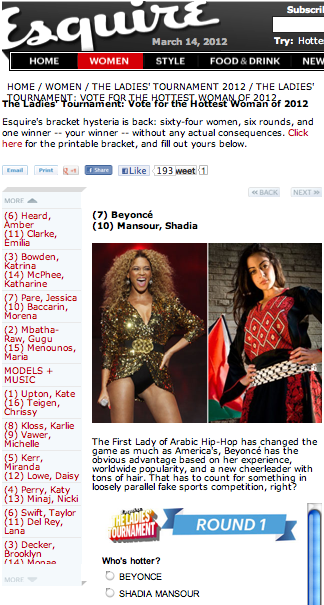 Kufiya tchotchke, a photo by tsweden on Flickr.
Joan sent me this.
Posted by Ted Swedenburg at 10:49 AM No comments: 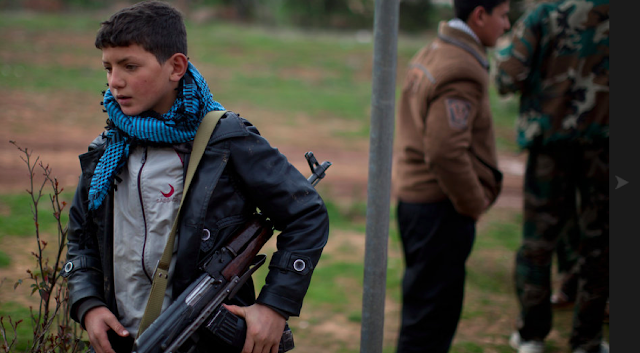 The photo is by Tyler Hicks of the New York Times, who accompanied Anthony Shadid (RIP) on his final visit to Syria. The photo gallery it is taken from is here. The very interesting article on their trip, to visit the armed opposition in Idlib province, is here.

And from the article, note that Anthony Shadid tried to protect himself from the horse dander by covering his face with a black-and-white kufiya. It didn't work.

Anthony’s health had been good during the week and he prepared himself for the trip down with antihistamines and a supply of inhalers. He had a black and white kaffiyeh covering his face to filter the air, the same one he had worn around his neck throughout the assignment. He told the young men he wouldn’t ride a horse and to walk ahead with them at a distance.

“Should we walk in front of the horses?” I asked Anthony. 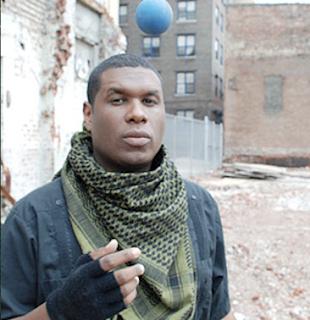 This photo of rapper Jay Electronica accompanied his recent release, via RCRD.LBL, of the free single, "Suckas."

Jay Electronica is probably not wearing the kufiya because it is fashionable. His rap style is in the general universe of the likes of Mos Def, Talib Kweli, J Dilla, and the like. The song "Suckas" blasts shallow and materialistic mainstream rap MC's:

His lyrics are in the "conscious" vein:

The last dragon, carrying weight like Oprah
Redeemer of Abner Louima and Sankofa

And, it is clear from this line, that he is a member of the Nation of Gods and Earths (Five Percenters):

The "eighty five" in Five Percenter beliefs are the deaf, dumb and blind who are misled and victimized by the elites, the bloodsuckers of the poor, the Ten Percent. (The Five Percenters have "knowledge of self," and struggle to bring consciousness to the 85%.)

These lines allude to Jay's status as a "God":

I'm somewhat surprised to come across a Five Percenter who is originally from New Orleans, but since leaving NOLA, Electronica has led a somewhat nomadic lifestyle, living variously in Philly, Detroit, NYC and Baltimore. Probably he came across some Gods in those places. Somewhere along the way he hooked up, for a time, with Erykah Badu (who has her own connections to the Gods and Earths; her first son is named 7), and they have a child together, born in 2009.

Electronica is worth following. Here are the complete lyrics to "Suckas" (which get the Abner Louima reference wrong, however.)
Posted by Ted Swedenburg at 10:23 PM No comments: