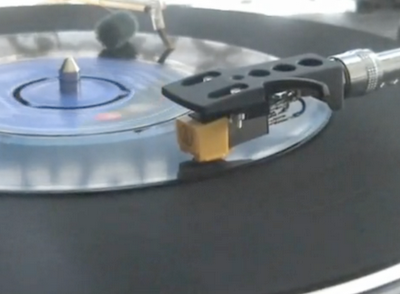 podcast for the show is here.
the playlist is here.
enjoy.
much love,
deejay teo
Posted by Ted Swedenburg at 7:50 PM No comments:

Check out this preview.

I think this is a must-see. The fact that four sexy women from Manhattan take a vacation to Abu Dhabi for decadence represents some kind of change, no?! Or does the film represent a return to 19th century Orientalist ideas about the Arab East as the height of decadence?

But...Abu Dhabi??? In fact, it's Dubai that is the "decadent" place in the UAE. Among other sources, please check out Waleed Hazbun's invaluable Beaches, Ruins, Resorts: The Politics of Tourism in the Arab World. I reviewed it a few months back, read it here.

Here's my summary of some of Hazbun's main conclusions regarding Dubai:

Dubai is the most spectacular post-9/11 winner, a city whose image is tied up with tourism like an upscale Las Vegas. It attracts a diverse clientele, with British visitors first on the list. In the past few years, Dubai has had immense publicity success with high-profile projects, such as indoor skiing facilities, the iconic Burj Hotel, and plans to open branches of the Louvre and the Guggenheim museums designed by top-drawer architects, all receiving overwhelmingly favorable coverage in the Western media. Commentators like Thomas Friedman have come to regard Dubai, with its reputation as a “cosmopolitan oasis,” as a model for Middle Eastern globalization, through economic liberalization, “dynamic free trade zones,” and “sound economic management” (p. 213). It is as if the specter of Islamic terrorism has helped transform the negative stereotype of the “rich Arab oilman” into a positive one. Yet Hazbun reveals that Dubai's fabled cosmopolitan spaces are anything but open. Instead, they are rigidly controlled, carefully segregating Dubai's workers (mostly migrants from South and Southeast Asia) from the contained spaces reserved for tourists. Moreover, the state has successfully purchased its citizens' acquiescence by extending almost free housing, due to its near total control over urban development and land rights.

Dubai has emerged as the most successful tourism model in the Middle East, a kind of enclave where tourists are insulated, where security for visitors--a priority since 9/11--is highly visible, and where the potential negative social and cultural impacts of tourism are mitigated. Since the book was published, the Dubai economy has collapsed, though the tourism model remains an eminently viable one, as recent reports of the revival of Beirut's nightlife niche tourism (now depicted as gay-friendly) suggest.

So, for "Abu Dhabi," I read "Dubai." It will be interesting to see to what extent the film conforms to the updated image of Dubai, that Dubai has been so successfully spinning, and to what extent it resorts to Orientalist tropes.

Perhaps it's some sort of clever mix? I mean, check out this wild "hijab" worn by Samantha! 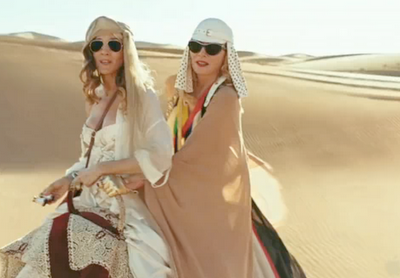 Samantha seems to be simulating Middle Eastern "modesty" but in a super-chic (but at the same time wacky) way, while Carrie manages to cover her hair but not her ample bosom. (Sorry, the image just seemed to automatically call forth Victorian language.)

And possibly another reason to see the film is the fact that my Merip comrade, Moustafa Bayoumi, appears as an extra. Read his account for the New York Times here. As he remarks, "It could have been worse. I could have been a Middle Eastern extra on '24.'”
Posted by Ted Swedenburg at 4:50 PM 4 comments:

Kufiyas in the video for MIA's, "Born Free" -- and a note on my kufiya lecture


M.I.A, Born Free from ROMAIN-GAVRAS on Vimeo.
If you read this blog you were probably already aware of this video. In fact, you are probably one of the many people who wrote to me to tell me about it. And if you read this blog, you no doubt notice that I've really slacked off for the last few months. One of the things that has been going on is that I've been posting a lot to facebook. But I have realized that, while the social interaction of facebook is something I like, my posts there nonetheless are only seen by a few people, and they leave no permanent record. So, I've decided to re-commit to hawgblawg.

The video, directed by the son of the celebrated director Constantinos Costa-Gavras, shows male "gingers" (redheads) being rounded up and then forced to run through a minefield. It's clearly meant to be a kind of allegory for the persecution of ethnic minorities, and leaves itself open to a variety of interpretations. Is it meant to be about the persecution of Tamils in Sri Lanka? Of Mexicans without papers in Arizona? It seems to be up to the viewer. But there are two clear references. The mural that is seen while the bus carrying the prisoners drives through town looks very reminiscent of the kind that one might have seen in Belfast, especially given the look of the redheads it depicts. And the mural reads, "Our Day Will Come," which was in fact an IRA slogan.
And of course there are the kufiyas, with their unmistakable Palestine reference. Gingers garbed in red kufiyas, wrapped so as to partially disguise their faces, appear in the video at about 4:06. 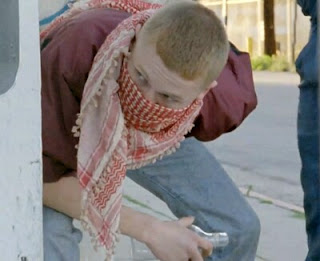 They are hiding around a corner, waiting to make their assault on the armored bus carrying the prisoners. 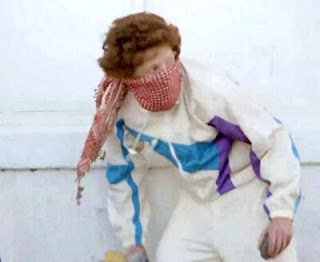 They launch some stones and bottles, in a manner very reminiscent of the iconic Palestinian stone throwers of the two intifadas. 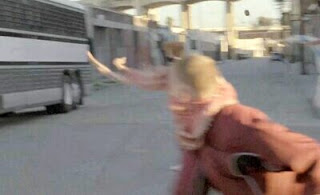 Their attack does no damage to the vehicles, and the drivers don't pay attention and do not slow down. The kufiya clad attackers, however, appear to be pleased that they at least made the effort. They raise their arms above their had, as if signaling victory, or perhaps solidarity with the prisoners. The prisoners make no visible response. 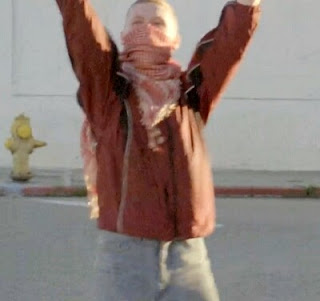 The video is quite bloody and graphic. I am not sure that it is particularly effective as a political allegory--but it sure did manage to attract a lot of comment and attention, both positive and negative.

I do quite like the MIA song. The lyrics, when you work them out, are really quite non-political and non-incendiary, and have really next to nothing to do with the video itself, whose purpose seems to have been more to gain publicity for the song rather than make any kind of explicit political point. The kufiya, then, seems to serve more as a kind of iconic sartorial item of struggle, in the vaguest of senses.

I gave a lecture entitled "Keffiyeh: From Resistance Symbol to Retail Item" at the Palestine Center on April 6, 2010. You can view the video here. Comments are welcome.
Posted by Ted Swedenburg at 10:39 PM No comments: 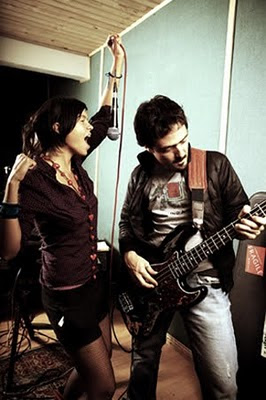 the podcast for the show is here


deejay teo
Posted by Ted Swedenburg at 5:06 PM No comments: