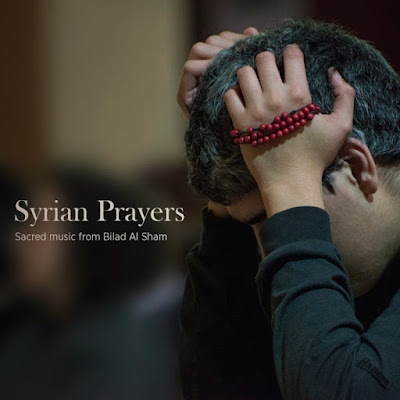 My review of Syrian Prayers: Sacred Music from Bilad Al Sham was just published by RootsWorld.
You can read it here. Here's a sample from the review:

Erik Hillestad of the Norwegian record label KKV, in an attempt to highlight the diversity of religious faiths in the Arab world, traveled to Lebanon and made a series of recordings of Christian and Muslim vocalists, including Syrian and Iraqi refugees now living in Lebanon, as well as Lebanese nationals. The singers represent a broad range of religious traditions, all with deep roots in this region, known in Arabic as Bilad al-Sham (in English, the Levant, encompassing Palestine, Syria, Lebanon, Iraq and Jordan). On this recording, we hear a sampling of just a few of the many Christian churches in the region: Armenian Apostolic (Orthodox), Maronite, Syriac Orthodox, Greek Orthodox, Chaldean Catholic, and the Assyrian Church of the East. We also hear from Muslim vocalists representing the two main branches of Islam, Sunni and Shi'ite. A hear a range of languages as well: Arabic, Armenian, varieties of Eastern Aramaic (Syriac, Assyrian, Chaldean), and Greek.

And please watch Hillestad's documentary about the project. 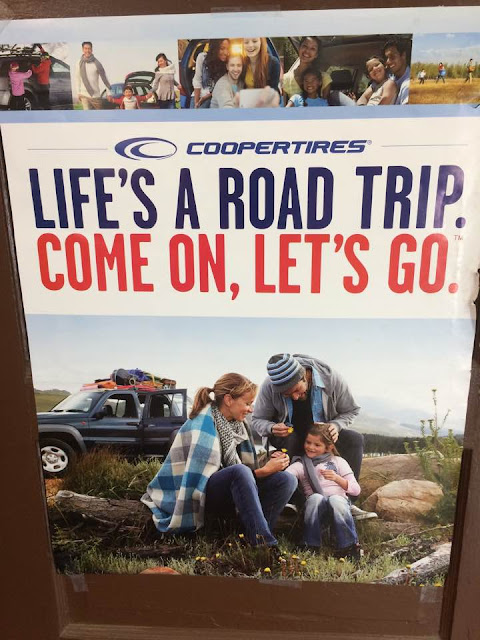 US tire company Cooper Tires using a kufiya to sell tires! Is the kufiya that mainstream now? Maybe so... (Thanks to D. McDonald for this.) 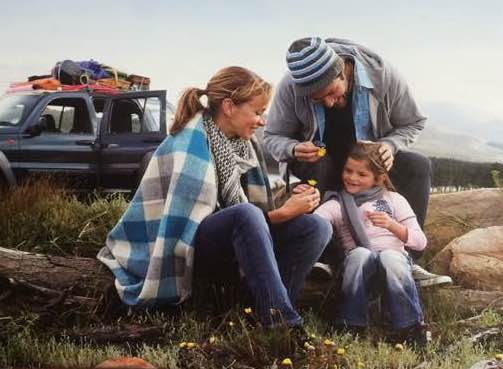 Posted by Ted Swedenburg at 11:13 AM No comments: 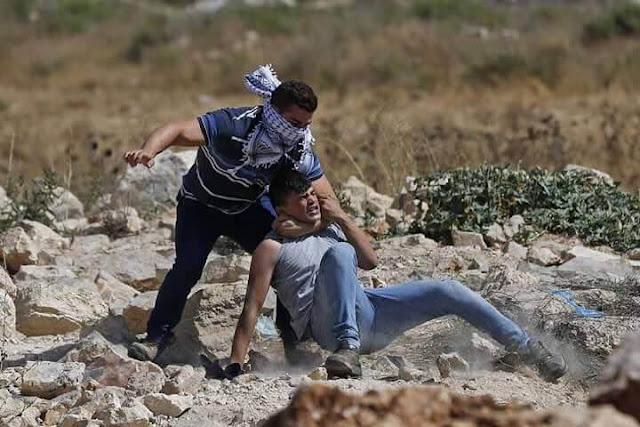