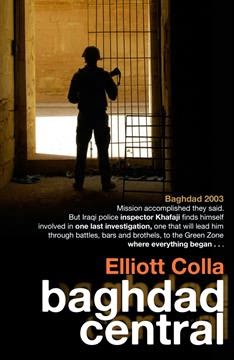 I read my friend Elliott Colla's police procedural set in post-Saddam Baghdad in manuscript. I thought it was great. He hunted for publishers, and Bitter Lemon Press decided it was a fine read too.

It has only just been published, but has already received two smoking reviews, one from The Independent, the other, from The Daily Star.

Here's an introduction to what it's all about, which I've sort of cribbed from the review in The Independent. The protagonist, Inspector Muhsin al-Khafaji, is a deserter from the Iraqi police who the US forces wrongly identify as a high-ranking official under Saddam. He is tortured at Abu Ghrayb and then cuts a deal with the American occupiers to train new recruits. In return, al-Khafaji will get medical relief for his daughter, suffering from kidney failure, and unable to obtain proper treatment due to UN sanctions imposed on Saddam's Iraq.

The novel even has a youtube trailer, if you will:

And Colla has a personal webpage.

And please buy it from your local bookstore. Not Amazon.
Posted by Ted Swedenburg at 8:56 PM No comments: 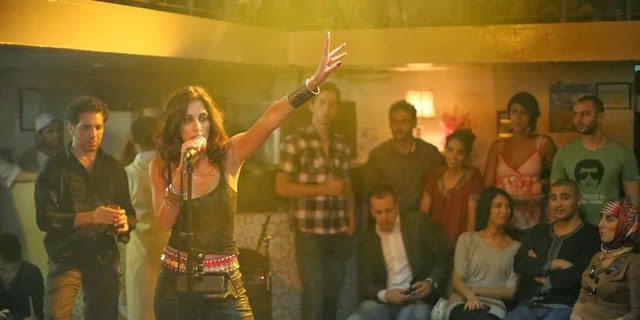 The film is now starting to open in Europe. The US, who knows? (I've blogged about Yasmine in the past.)
Posted by Ted Swedenburg at 8:15 PM 3 comments:

The famous Lebanese singer Samira Tawfiq (given name: Samira Ghastin Karimona) was born in the village of Umm Hartin, in Suwayda province, Syria in 1935. Her father Ghastin worked at the Beirut harbor. She made her career in Jordan, reportedly due to all the competition from other big names like Fairouz and Sabah and Wadi' al-Safi, and she became known especially for her songs done in Bedouin dialect. Here she is singing about the red(-and-white) kufiya, which is closely associated with Jordanian national identity, particularly due to the fact that it is worn by members of the armed forces. This patriotic song dates from the 1970s, and is no doubt somehow in response to Jordan's expulsion of the Palestinian resistance movement in 1970-71. (The iconic Palestinian kufiya is the black-and-white one.)

You can download a great Samira Tawfia (Taoufik) LP here, and frankly, its songs are better than the red kufiya one. 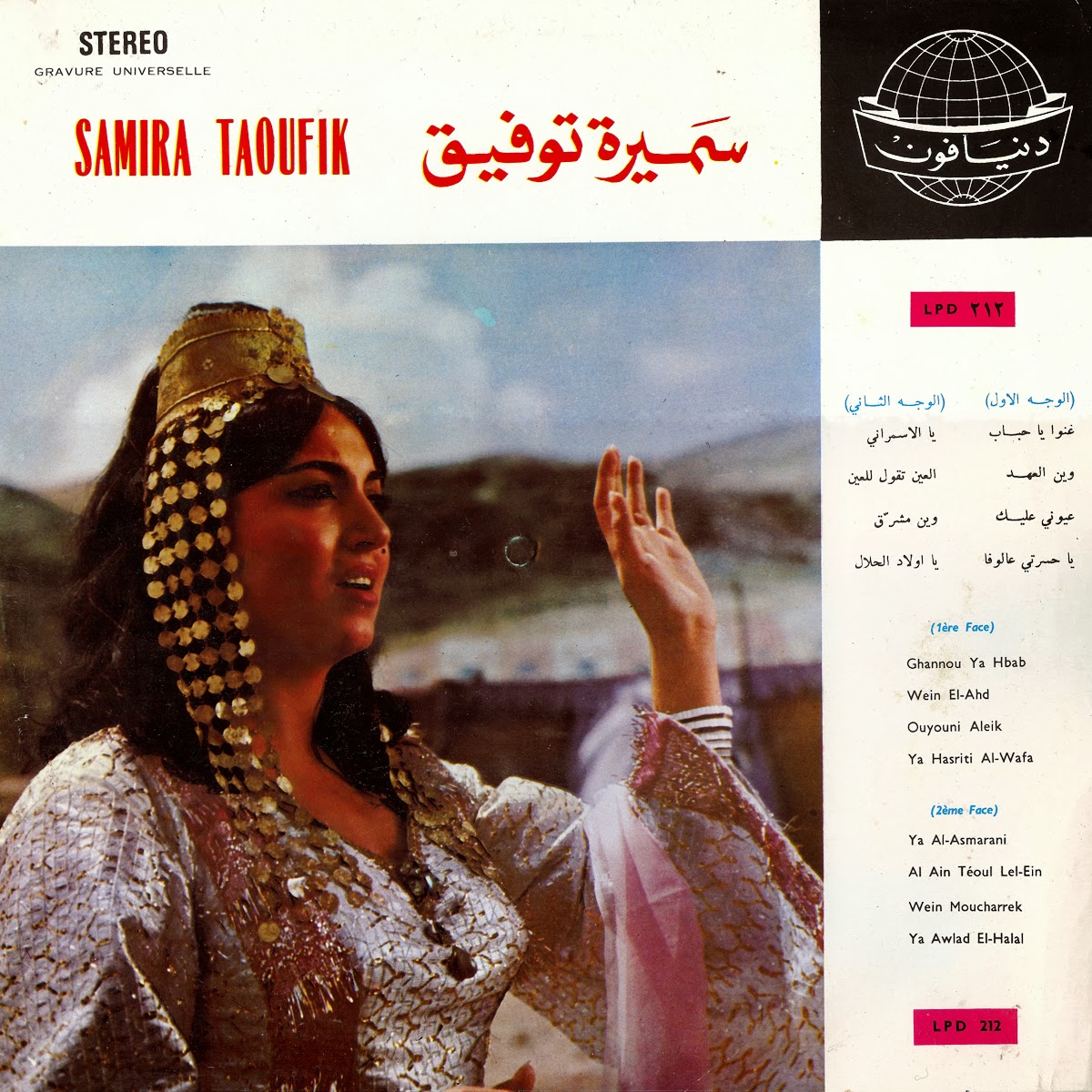