For some reason, the Maghrebi origins of many of the victims of the massacre has not been getting much play, especially in the English language media. (Other than this article in Ynet which reports that all four of the victims of the kosher market shooting will be buried in Israel, and whose chief point seems to be the dangers posed to Jews by living in France).

It is not much remarked that about 60% of the French Jewish population of 600,000 are 'Sephardic,' that is, of Middle Eastern/North African origin -- mostly from Morocco, Algeria, Tunisia, and Egypt.

Of the 12 dead in the Charlie Hebdo attack were two Jews of Tunisian origin: Georges Wolinski, 80, a cartoonist at the magazine, born in Tunis, and Elsa Cayat, 54, a journalist at CH and a psychoanalyst, whose father, Georges Khayat, was from Sfax, Tunisia. (And another of those killed was the Algerian-born Kabyle [Berber] Moustapha Ourrad, copy editor.)

Of the 4 dead at the kosher supermarket, three have positively been identified as being of Maghribi origin, i.e., Jewish Arabs.

Yoav Kattab, 21, was the son of the grand rabbi of Tunis, Tunisia, Benyamin Hattab. He was born in La Goulette and raised in Djerba. After completing his bacalaureat in Tunis, he had gone to Paris to study marketing and international commerce. He had recently, and proudly, voted in Tunisia's presidential elections. 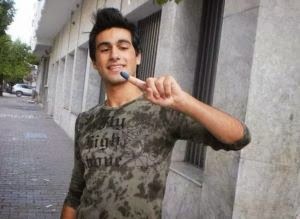 Yohan Cohen, 22, born in Enghien-les-Bains. His parents were from Algeria, settled in Sarcelles, France, in the 1960s. He was a grandson of a famous Jewish-Tunisian singer, Doukha, who passed away in December. He liked rap, particularly French rapper Booba -- one of France's great rappers, who frequently raps against racism, is a 'non-practicing' Muslim, and whose father is Senegalese. Cohen reportedly died when he tried to tackle gunman Amedy Coulibaly, in order to save a three year old child. 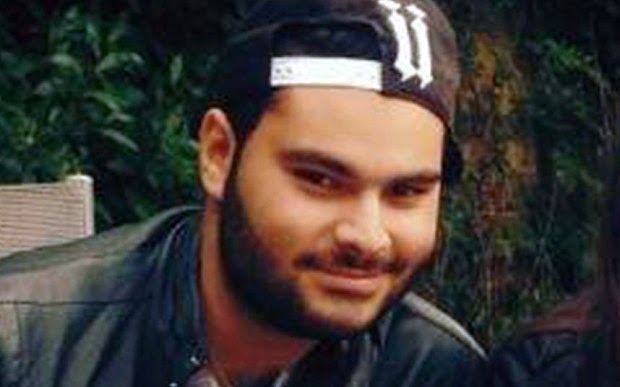 Cohen's grandfather Doukha was a passionate fan of the great Syrian singer Farid El Atrache as a boy, and got his start in music singing the songs of Farid in the group of the celebrated Tunisian-Jewish singer Raoul Journo. He was a master of the Judeo-Tunisian, the Judeo-Algerian, and the Egyptian repertoire. Check out his rendition of a "Tunisian folklore" song here. 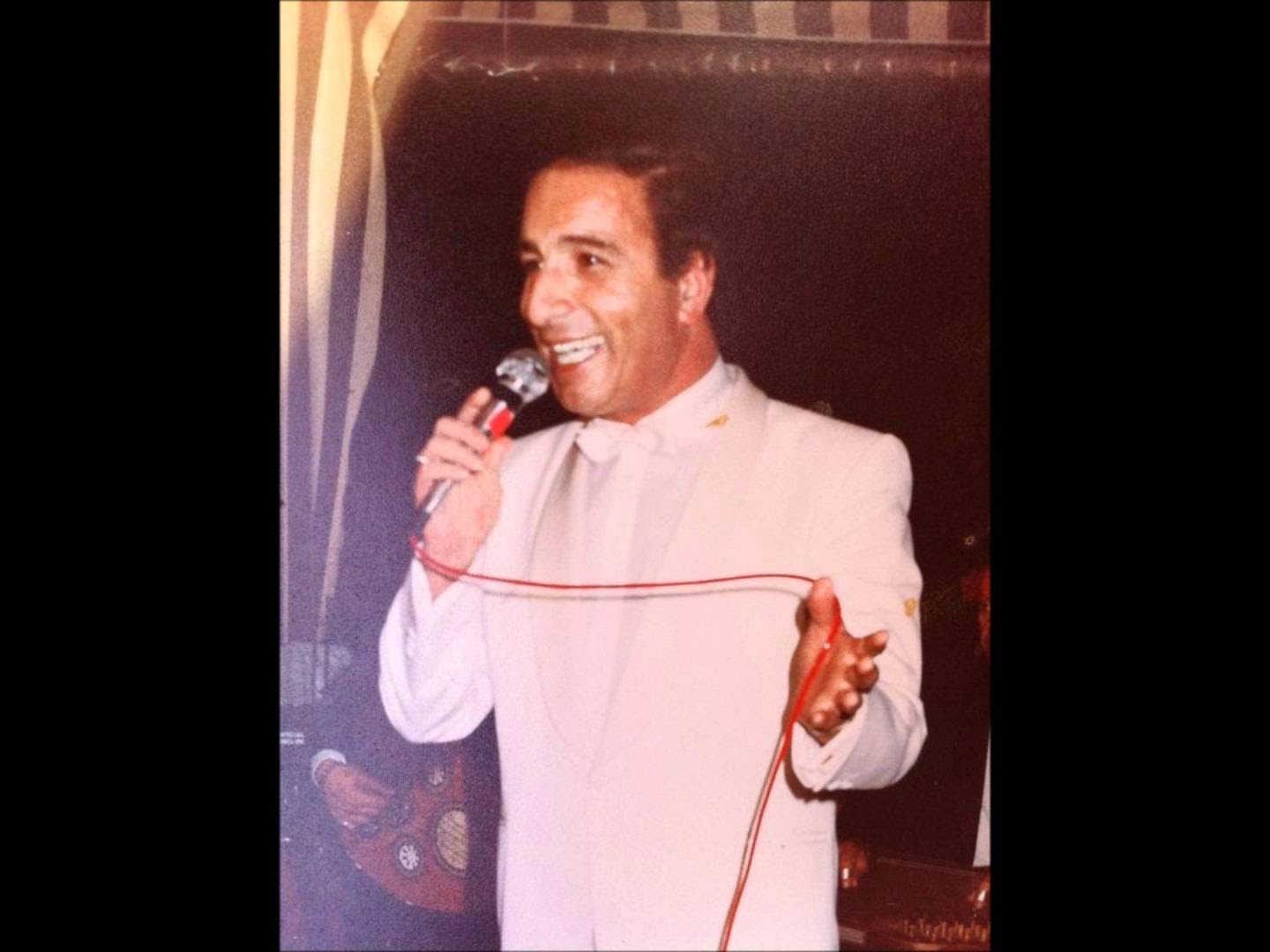 François-Michel Saada, 63, a retired senior executive, whose children live in Israel, was born in Tunis, Tunisia.

I have not yet found information on the background -- Maghrebi or otherwise -- of the fourth victim, Philippe Braham, 45. According to his brother-in-law, Shai Ben-David, "He was a man who always wore a kippah, a Zionist whose dream was to make aliyah and he never made it. Every time he used to tell me, 'God willing we'll come, we'll make aliyah soon.'"

Posted by Ted Swedenburg at 12:16 PM No comments:

So many news reports about the Charlie Hebdo attack say it's the worst terrorist attack in France in 50 years. They (at least the ones in English) never tell you exactly what they're referring to. It would seem to be an act of the far-right Organisation de l'armée secrète which was fighting to preserve the French colony in Algerial. In June 1961 the OAS bombed a fast train at Vitry-Le-François, resulting in 28 dead and 100+ injured. I would have guessed, however, that the worst violence in France over the last 50 years was the October 1961 Paris police massacre of as many as 200 French Algerians who were peaceably demonstrating against curfews and in support of the FLN. Some deaths resulted when police tossed men they had beaten unconscious into the Seine. Funny, you don't see either of these horrific events (acts of first, the extreme right, and second, the cops) being discussed. Ah, historical consciousness. 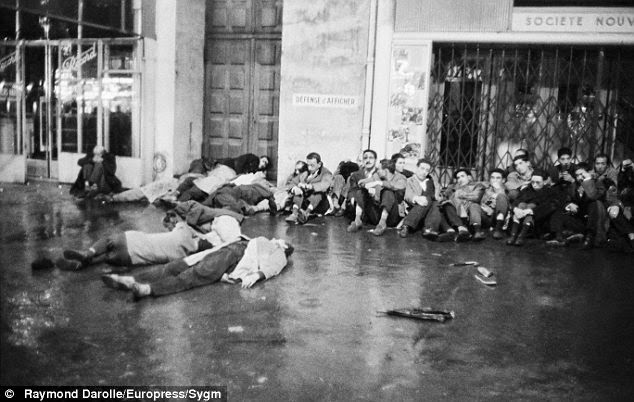 Posted by Ted Swedenburg at 8:56 PM No comments: