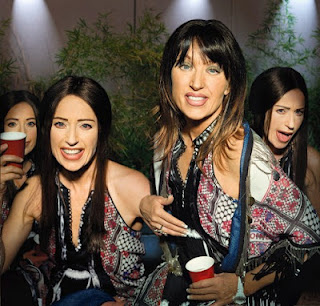 I learned of this fabulous Cindy Sherman photo through Persis, who saw it on exhibit at the San Francisco Museum of Modern Art, where it will be hanging through October 8. You can learn more about the photo by listening to what the Museum of Modern Art has to say about it, here.

Sherman shot the photo during the height of the kufiya craze of the mid-aughties, which I have obsessively documented and commented upon on hawgblawg. Nicholas Ghesquière produced a kufiya-themed line for Balenciaga that was introduced in 2007. W magazine's Meggan Crum declared it to be one of Fall 2007's Top Ten Accessories. I was, however, only aware of this Balenciaga kufiya-style accessory (selling for a reported £3,000 -- or maybe £750): 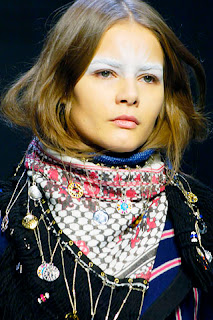 I did not, however, know that Balenciaga had produced a kufiya dress. So thanks again, Persis. And Cindy. (If anyone spots anything more about that kufiya dress, please let me know.)
Posted by Ted Swedenburg at 10:45 PM No comments:

This sums up the interzone project, more or less

Posted by Ted Swedenburg at 6:53 PM No comments:

Louisiana: state will continue to fund private and charter schools even if students fail

State money will continue to flow to scores of private and religious schools participating in Louisiana's new voucher program even if their students fail basic reading and math tests, according to new guidelines released by the state on Monday.

The voucher program, the most sweeping in the nation, is the linchpin of Louisiana's bold push to reshape public education. The state plans to shift tens of millions of dollars from public schools to pay not only private schools but also private businesses and private tutors to educate children across the state...

Under the new rules, schools will not be penalized for poor scores on state standardized tests if they have fewer than 40 voucher students enrolled in the upper elementary or secondary grades. Those schools can continue to receive state funds even if their voucher students fail to demonstrate basic competency in math, reading, science and social studies...

Some of the schools the state has approved for voucher students use Bible-based science textbooks and other controversial teaching approaches.
Posted by Ted Swedenburg at 3:42 PM No comments:

"A high-performing Bronx public high school [Bronx Health Sciences HS in Baychester] has been maintaining its 95 percent graduation rate by forcing dozens of students who underperform to transfer to other schools, students, staffers and other sources charge."

Note: the blog of the hog is now receiving lots of info on education "reform." I'm gonna be posting a lot on this in future. Inshallah, as they say.
Posted by Ted Swedenburg at 3:32 PM No comments: 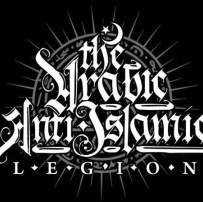 On July 11, The Atlantic published a piece on its website by Kim Kelly, entitled "When Black Metal's Anti-Religious Message Gets Turned on Islam." The article begins by describing a track called "Burn the Pages of Quran" by a female-fronted heavy metal band from Iraq called Janaza. It also describes the metal band Seeds Of Iblis (Iblis = Satan in Arabic), fronted by Anahita, the same woman who fronts Janaza, which has released an EP entitled Jihad Against Islam. Two other bands mentioned in this camp of "blasphemers" are Damaar and Ayat, both from Lebanon.

Kelly concludes by describing Anahita and her projects in quite laudatory terms:

In a scene revered and reviled for its commitment to darkness and blasphemy, it's nevertheless rare to encounter musicians who are, quite literally, willing to die for their art. Anahita's message is controversial, but it also comes with sobering, almost-jarring humanity. As her one-woman war against Islam rages on, her deepest desire seems to be for peace—or at least, for understanding.

"The goals of Janaza and Seeds Of Iblis are to show the world that Islam is dangerous," she said, "and even the people who live in the Middle East get hurt by this religion and seek for freedom of speech, just like the other people from all over the world."

Only two days later Hetal, writing for Metalluminati exposed Janaza as a (probable) hoax. The artists hide behind fake, re-purposed photos. They only communicate with journalists via Facebook. Their stories don't add up.

In fact, the whole notion that there is something called The Arabic Anti-Islamic Legion (The Atlantic for some reason renders "legion" as "league") seems to me highly suspect. On the one hand, the very existence of such a "legion" seems like a wet dream designed to appeal to Westerners (metal fans and non-metal fans alike) on the lookout for local critics of "Islam" with whom to sympathize (cf. Hirsi Ali). Better yet if these Arab or Middle Eastern critics are motivated by their embrace of a Western popular culture form. Isn't it cool and awesome that they are using metal to blast the bejesus out of that awful and threatening doctrine of "Islam." On the other, the whole thing seems like a propaganda gift to local forces who are always on the lookout for immoral, anti-religious behaviors by Arab or Middle Eastern youth who have been corrupted by various forms of Western popular culture (cf. "moral panics" in Egypt [1997], Morocco [2003] and Lebanon [2002-3] against "Satanic" heavy metal). The metal scenes in Egypt, Morocco, and Lebanon have bounced back from the early attacks, but witch hunts keep occurring, as Beth Winegarner writes in an article for PopMatters in June. (And see, of course, Mark Levine's book, Heavy Metal Islam.)

My guess is that the perpetrators of the hoax are Western metal heads, not Arab ones. They may have been successful in creating a ruckus, and the music is pretty decent -- but they have, wittingly or not, probably done more harm to the Arab and Middle Eastern metal scene that they claim to be a part of. Too bad that The Atlantic also, irresponsibly, played along and gave the "Arabic Anti-Islamic Legion" even more publicity.
Posted by Ted Swedenburg at 8:13 PM No comments: 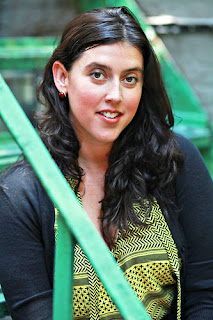 From today's New York Times (July 22, 2012), a review of first-time director Alison Klayman's documentary about Chinese avant-garde artist Ai Weiwei, and showing Klayman wearing: a kufiya dress. (Klayman is a Brown graduate; perhaps she picked up her fashion sense there.)
Posted by Ted Swedenburg at 12:56 PM No comments:

What cheers me up

But only if I buy from an actual record store... 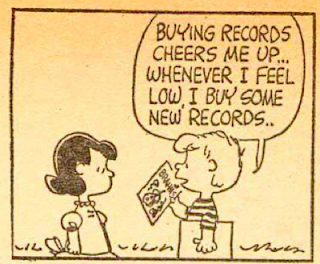 Posted by Ted Swedenburg at 3:43 PM No comments: 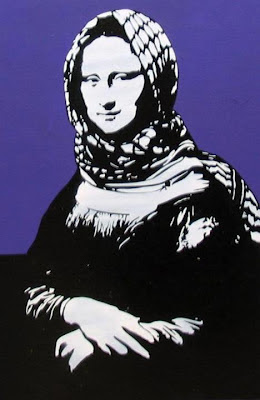 From: The uprising of women in the Arab world انتفاضة المرأة في العالم العربي via Facebook.
Posted by Ted Swedenburg at 8:14 AM No comments: