#dronelife: "Drone Bomb Me" by ANOHNI

A remarkable video of a gorgeous and terrifically brave song by ANOHNI, formerly known as Antony, best known as lead singer of Antony and the Johnsons. I can't embed it but you can watch it here. Directed by Nabil Elderkin--who has directed a lot of great videos, including the stunning "Two Weeks" by FKA twigs--and starring supermodel Naomi Campbell.

The vid is visually stunning, the singing sooooo beautiful, but the lyrics, damn!

Has there been a more stunning pop culture response to the drone program than this? I don't think so.

Lest we forget, the cruel stats of the US drone program, from The Bureau of Investigative Journalism:

Posted by Ted Swedenburg at 12:12 AM No comments: 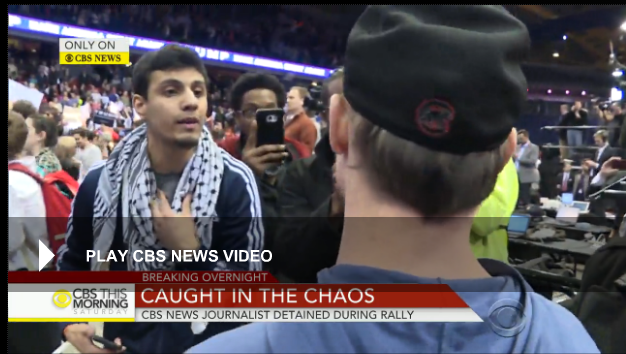 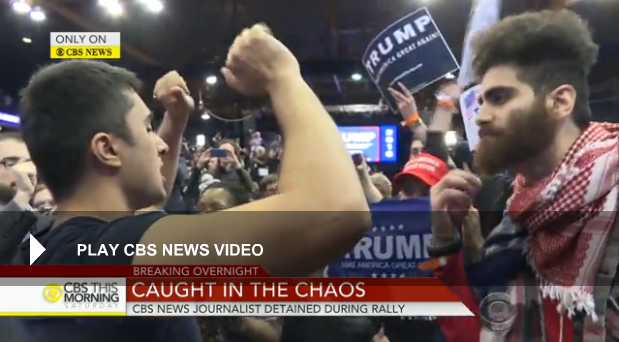 Posted by Ted Swedenburg at 12:21 PM No comments: