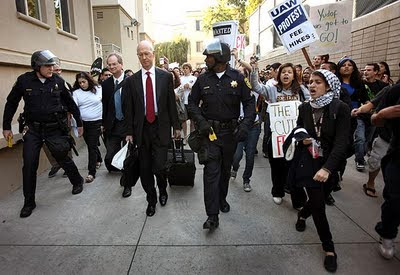 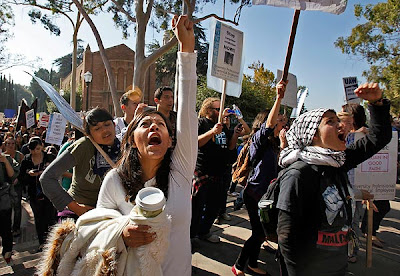 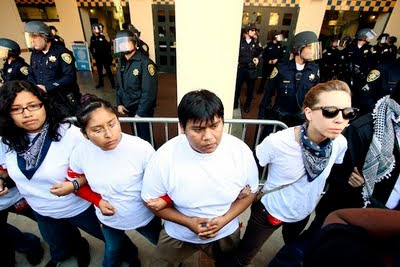 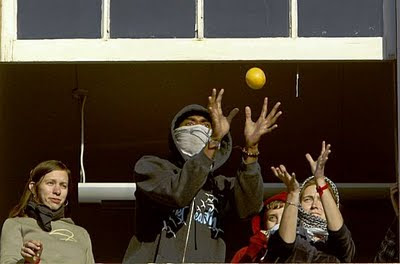 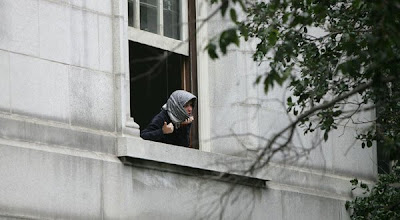 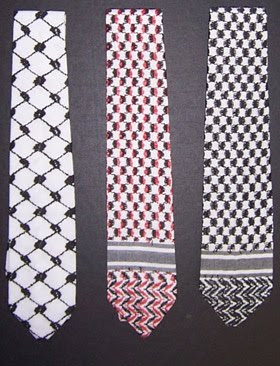 P.S. Thanks to FB pals Jenny, Ken and Cathy for leading me to most of these items.
Posted by Ted Swedenburg at 11:14 PM 2 comments: