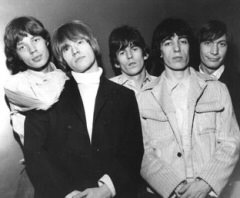 Posted by Ted Swedenburg at 2:56 PM

awww damnit, the Stones have lawyers. If anyone finds this clip again - or ripped it - let me know where it is. John.
Trinketization