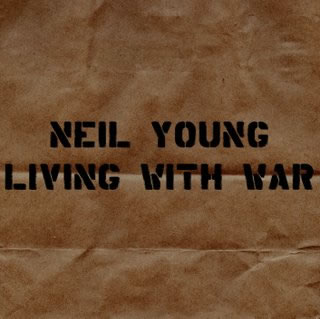 His name is Matthew Jackson said...

Just thought I'd make mention of another great protest song/artist that anyone who's into Neil would enjoy.

His name is Josh Ritter and his song "Girl in the War" belongs on any politically minded music fan's playlist.