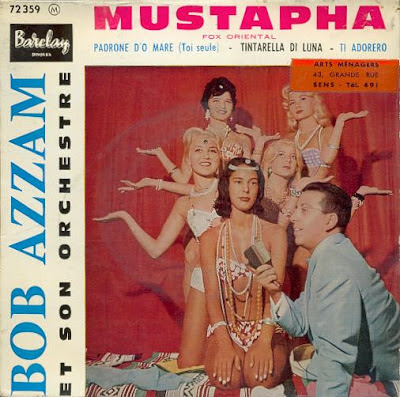 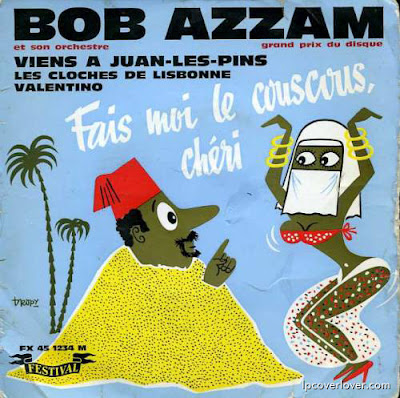 At the time of nationalist struggles, the kind of cosmopolitan culture that "Mustapha" represented was very much frowned upon by nationalist militants, with whom Launay is in sympathy. Now we tend to look upon it with more favor, and sympathy.
Posted by Ted Swedenburg at 2:01 PM

Thanks for this well documented and full of well-chosen likns article!