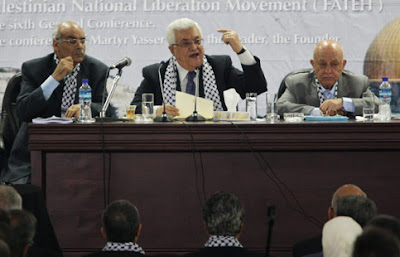 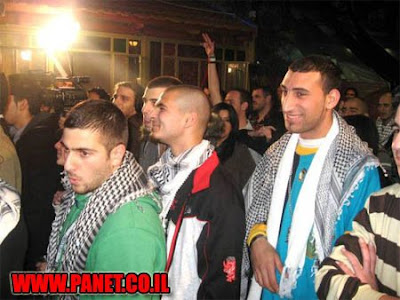 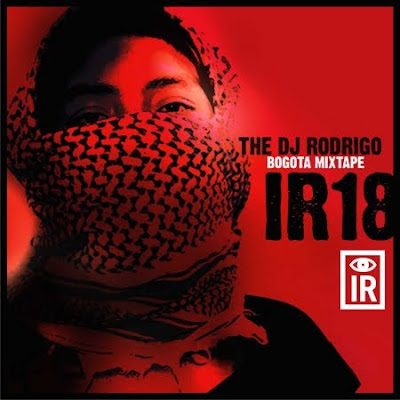 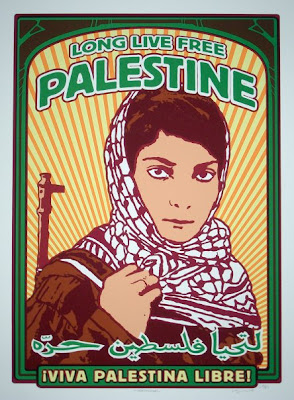 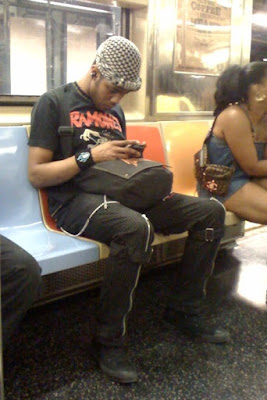 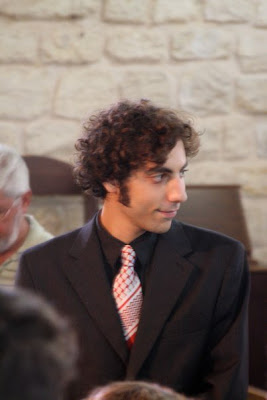 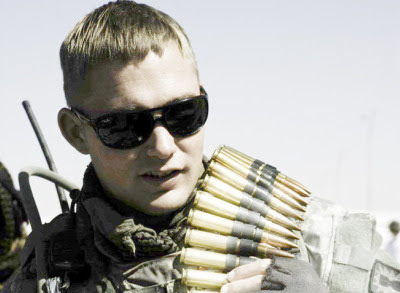 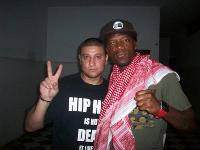 Posted by Ted Swedenburg at 9:15 PM

I'm like you, this kufiya tie is too much! I see that you are back on track, in France too!... With that link (http://www.imarabe.org/temp/expo/palestinecreation/palestinecreation_oe03.html) a photo of a work by Rana Bishara: a large kufiya done with plastic handcuffs. Of course, it remembers a bit what Mona Hatoum did with the "hair" kufiya... Amitiés, Yves

I like the vampire with a kufiya. Truth in advertising!