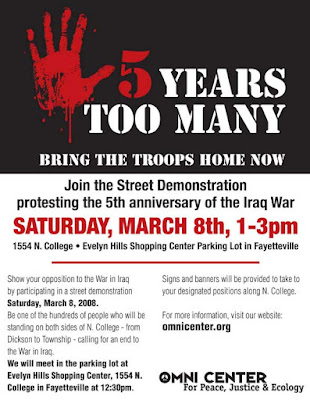 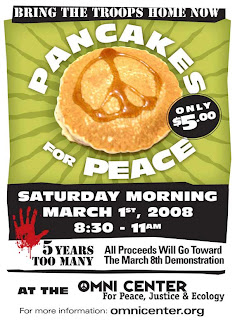 Posted by Ted Swedenburg at 9:34 AM

I like the creativity in the pancakes for peace idea.