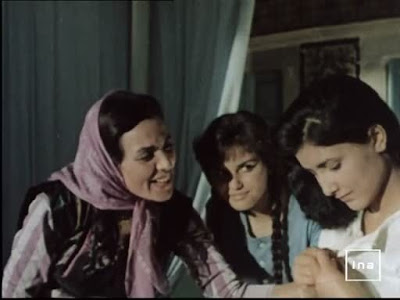 Like many people of my age, I had seen Cardinale in several films (among them, The Pink Panther, Once Upon a Time in the West, and Fitzcarraldo), but never knew she was born in Tunisia. Until I saw Tunisian director Férid Boughedir's 1996 film, Summer in La Goulette, where Cardinale makes an appearance, as herself. The best treatment I know of the various European populations of Tunisia is Julia Clancy-Smith's magisterial Mediterraneans: North Africa and Europe in an Age of Migration, C. 1800-1900 (2010). Highly recommended.
Posted by Ted Swedenburg at 9:32 AM