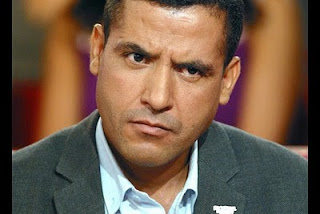 The prosecutor said the star will be eligible for parole at the end of February.
Another report I read said Mami plans to appeal the ruling.
My previous post on Mami's conviction is here.
Posted by Ted Swedenburg at 11:05 PM